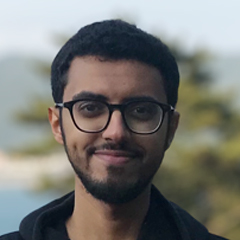 Mr. Jaber Al Jaberi is currently working as a Petroleum Engineer in Laboratories Technical Support & Services Department at College of Petroleum Engineering & Geoscience. He completed his master’s program from KFUPM with thesis titled “Modeling the Phase Transition of Hydrate using the Mean Spherical Approximation”. He was trained in Baker Hughes lab on different tests including core preparation, geomechanics and petrophysics characterization. Jaber has one patent and several publications in distinctive journals and conferences. He served as vice president for SPE and SPWLA – KFUPM Chapters, and he is an active member in different societies.