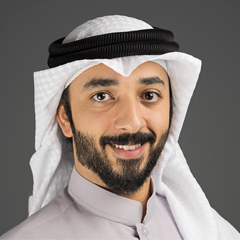 Eassa joined Petroleum Engineering Department in 2016. Eassa is currently working as a laboratory instructor/researcher. His main responsibilities are:

Previously, in 2014, he joined American University of Sharjah, and Port of Fujairah as a research assistant. 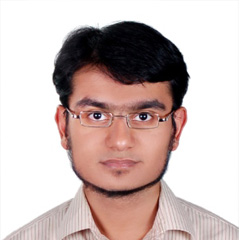 In 2009 Khan obtained his BS (Hons.) in Petroleum Engineering followed by an MS degree in the same discipline from KFUPM, KSA in 2013. He has been positioned as a Lab Engineer at CPG, KFUPM since 2016 after employment as a Reservoir Engineer at Schlumberger (2013-15), Research Assistant at KFUPM (2010-13), and an Intern – BHP Billiton Pakistan (2008). 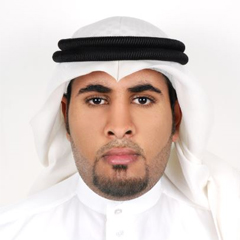 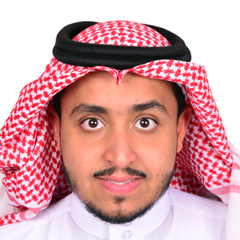