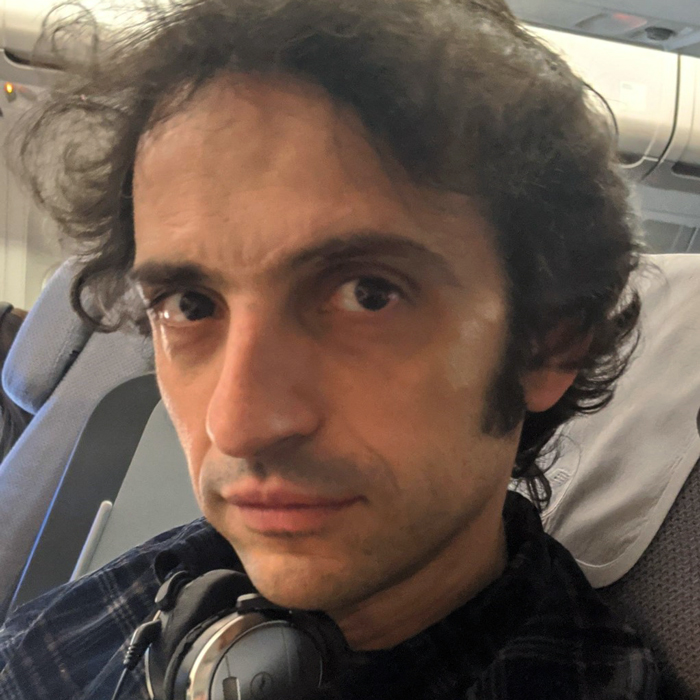 Svetoslav Georgiev received his B.Sc. in Geology and M.Sc. in igneous petrology and geochemistry from Sofia University “St Kliment Ohridski”, Bulgaria in 2001 and 2003, respectively. He then received his Ph.D. from ETH-Zurich in 2008. After a short stay at the Geological Institute of the Bulgarian Academy of Sciences, Dr. Georgiev was employed from 2009 to 2012 as a Researcher at the Norwegian Geological Survey in Trondheim while working in Colorado, USA. From 2012 to 2019, he continued being part of the AIRIE group, Colorado State University, USA, working first as a Research Associate, and then as a Research Scientist. Since 2020, Dr. Georgiev is an Assistant Professor at King Fahd University of Petroleum and Minerals (KFUPM) in Dhahran, Kingdom of Saudi Arabia. An active researcher with an established cooperation with both academia and industry, Dr. Georgiev is also a reviewer for many journals and several funding agencies. Since 2017, he joined the editorial board of Geological Magazine.