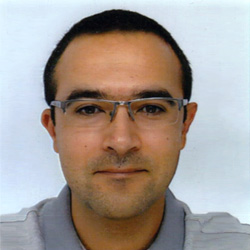 Dr. Hairabian received his Ph.D. in Carbonate Sedimentology and Numerical Modeling of Geological Reservoirs from the University of Aix-Marseille, France, in 2014. Since then, he has worked as a postdoctoral researcher at the Bureau of Economic Geology, Jackson School of Geosciences, University of Texas at Austin, in 2016-2017, and has been involved in various scientific projects including collaborations with archeologists, and as an external consultant for private companies. He has joined the Department of Geosciences at the King Fahd University of Dhahran in January 2019.